← more from
Small Pond
Get fresh music recommendations delivered to your inbox every Friday.
We've updated our Terms of Use. You can review the changes here. 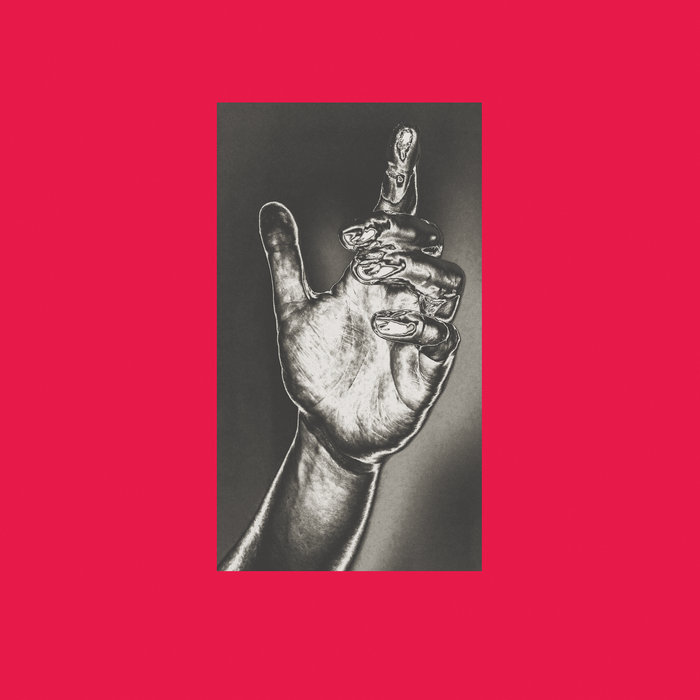 yehoodi I've listened to this album for years and I still don't know what to say about it.

One of the best albums I've ever heard and there are few things that sound so right to me at all much less in their near entirety.

I love this album and I love this band's music. Favorite track: Surrogate Head.

Engelram Like a fire-and-ice woman you fall in love with too quickly: insanely pretty and complex, and ready to explode in your face at any time.
more...