← back to
Small Pond
Get fresh music recommendations delivered to your inbox every Friday.
We've updated our Terms of Use. You can review the changes here. 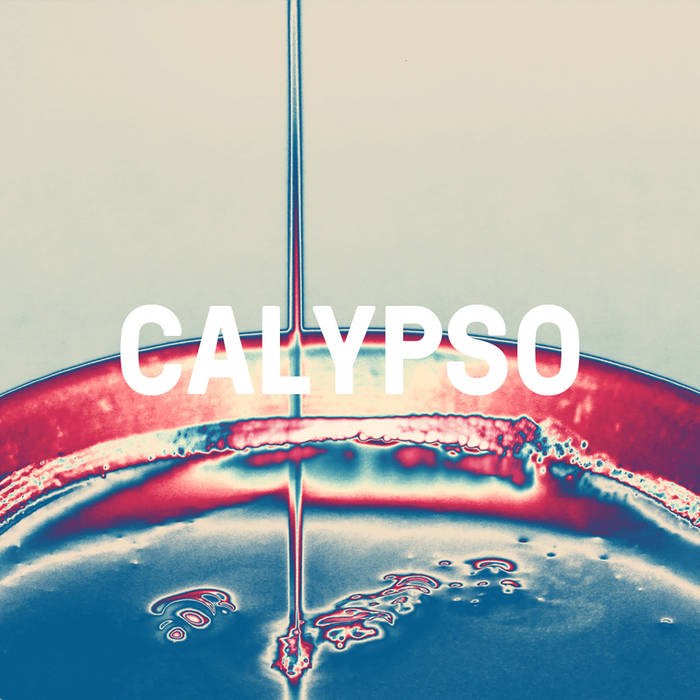 Stick In The Wheel

Out 24th November, “Calypso” highlights a standout cut from The Physics House Band’s ‘Mercury Fountain’ mini-album, which dropped in April to acclaim including a Guardian ‘New Band Of The Week’ accolade for the experimental Brighton trio. Alongside the arresting lead track, this digital package brings a new remix from Slugabed (Anticon/Ninja Tune); a new live session video of “Calypso” will launch online in the run-up to the release.

With further props from The Quietus, The Independent, Clash, NPR, Stuart Maconie (BBC 6Music) and Anthony Fantano (who put “Calypso” in his The Needle Drop tracks of the week), their new opus has launched TPHB to the next level. Recorded with Joel Magill and Raven Bush (of Syd Arthur) at Kate Bush’s Wicker Studios in Kent, with a wealth of vintage microphones, amplifiers, drum sets and synthesisers, the album takes a hallucinogenic journey through the mind, parallel universes and the astral plane, using the allegory of diving into a Mercury Fountain.

“Calypso” is an irresistible invitation into this world. Talking to The Line Of Best Fit earlier this year, the band describe the track: “It represents the joy, wonder, and excitement of discovering new places. Spectral figures, kaleidoscope lights, and polygonal shapes dance in an ever-rotating display of perfect symmetry and complete randomness. Translucent glass forms diamond structures, then breaks up into single piercing beams of light.”

“Calypso (Slugabed Remix)” brings a crazed little future hip hop-leaning refix. “I love what the Physics boys do”, enthuses Gregory Feldwick, AKA Slugabed, who has released on Ninja Tune, Planet Mu, Donky Pitch and Anticon, as well as founding the Activia Benz imprint. “Although our music is stylistically different, we share a fondness of bending the rules. “Calypso” has so many beautiful elements. I wanted to keep the time signature, to maintain a strong part of the feel of the track… so it’s possibly the first 5/4 trap banger you ever heard”.